Where to view Tantra Massage videos in London, Dubai, for education 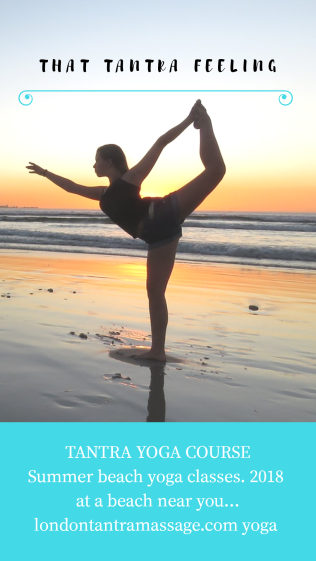 Our latest Tantra massage video is an introduction to the feeling that a Red Tantra gives you in London. Red Tantra is the more sensual version to remind you. Heightened level of intimacy and awakening of Kundalini by stimulating the rise from the Mula Bhanda the sensual centre chakra to allow the energy to travel through the shushuma to the heart Chakra and flood the mind with feel good hormones and positive energy.. exquisite minute touch given from the Dakini Goddess to the receiver

What is a Red Tantra Massage in London

London has the highest ratio of Tantra Massages in the world, with Tantra Yoga groups and Tantric Meditation courses in many parts of London, North London to Hammersmith. Canary wharf to Paddington.

Sadly many,  of those are recent newbees without any certification or genuine Tantra practise. Morphing of the word “Tantra” on just about every massage website or entertainment lady’s website the bra and pants escort agencies latched on to the latest craze Tantra about four years ago. Suddenly London was flooded with massage sites  that became ‘Tantra’ overnight! it really tainted nearly ruined the reputation of genuine Tantra.

Clearly we like the more genuine Tara websites and Margot Anand trained organisations are not from those newer copy paste ones!.With 14 years of good reputation innovation in developing traditional Tantra practice with Taoist touch massage and Ayurveda. We studied differnt paths of Tantric teaching the Yantras in India and developed  an authenticity in pure Tantra healing massages. We were one of the original Tantra Temples operating to a high standard of professional Tantra from 2002 in West London near to Harrods and also  with two other therapists at Westminster and a therapist in lovely Greenwich.  We do are best to educate members of the public about authentic fellow Tantra providers who have the knowledge and qualifications.

White Tantra is a term used by therapists to describe a Tantra which is less sensual and more about healing using Ayurveda combined with minute healing touch. It has also and ancient texts mention Ayurveda along with its sister Yoga in its many forms and the type of Yoga we call Tantra.

COURSE IN WHITE TANTRA AND AYURVEDA